The Booger Hunter’s Apprentice is a brand new illustrated children’s book featuring art by JuanBJuan Oliver of Spain, and the writing talents of Benoit Chartier.

It tells the tale of Flintebetty Flonagan, a young lady who answers the call of a wanted ad in her hometown, late one afternoon. ‘Booger Hunter’s Apprentice Wanted’, it reads, and so, allowing her curiosity to get the better of her, she sets off.

Flin Flon takes the young reader on an adventure featuring strange locales and mythical creatures, and in the end her life is changed. The theme approached is that of overcoming fears to help others.

The Booger Hunter’s Apprentice is also available in French. 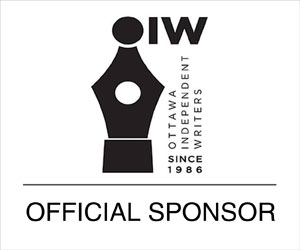 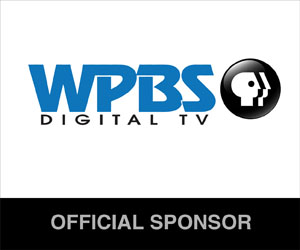